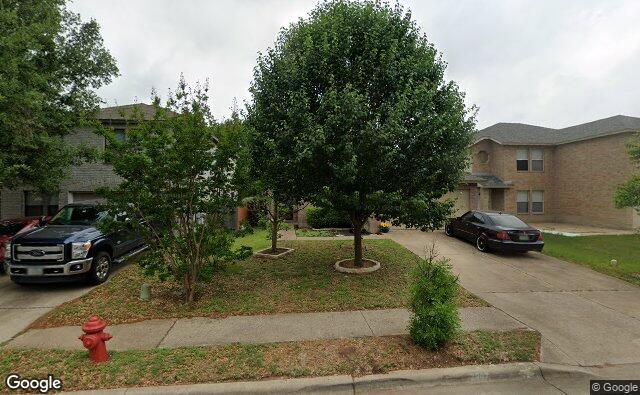 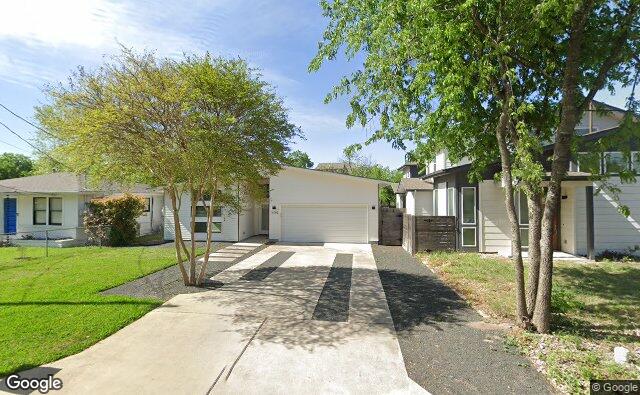 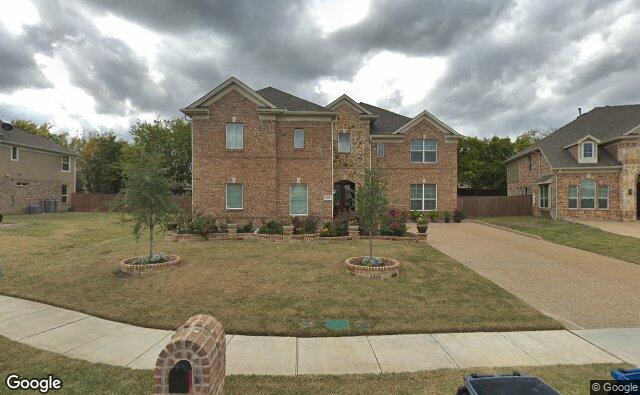 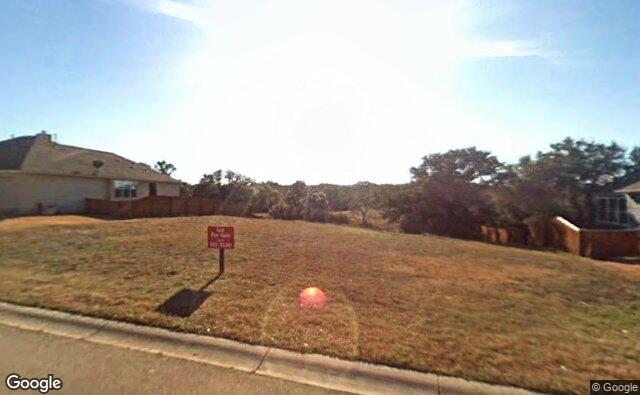 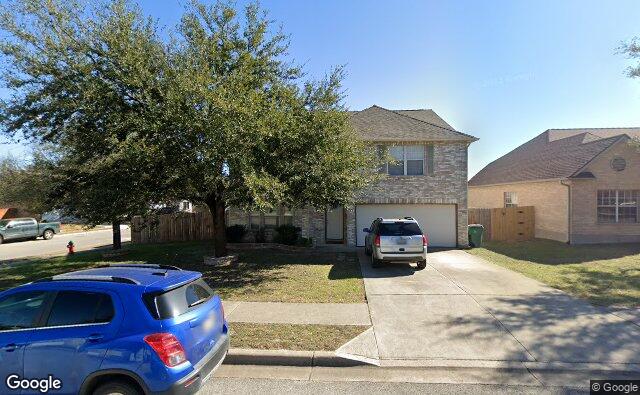 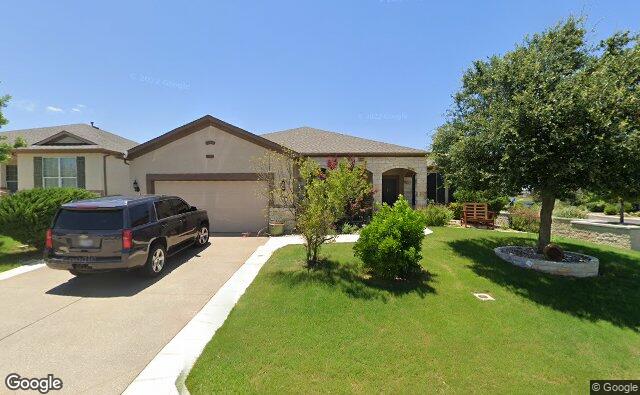 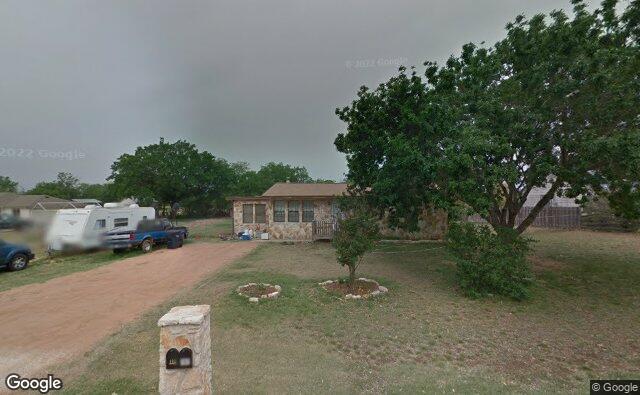 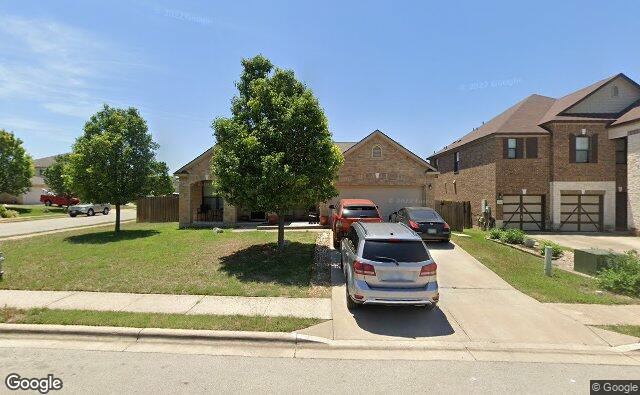 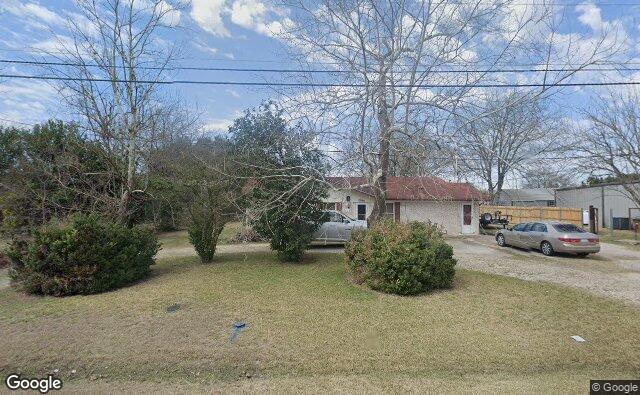 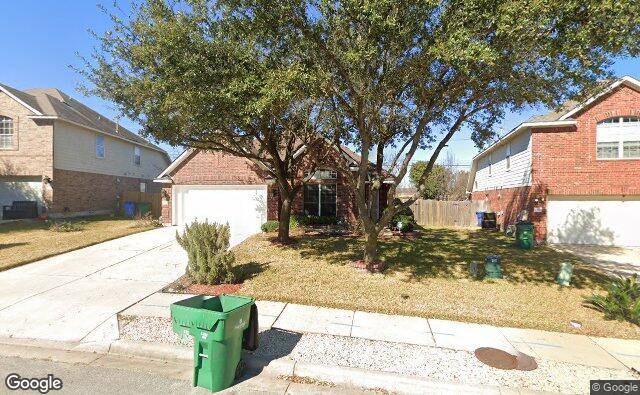 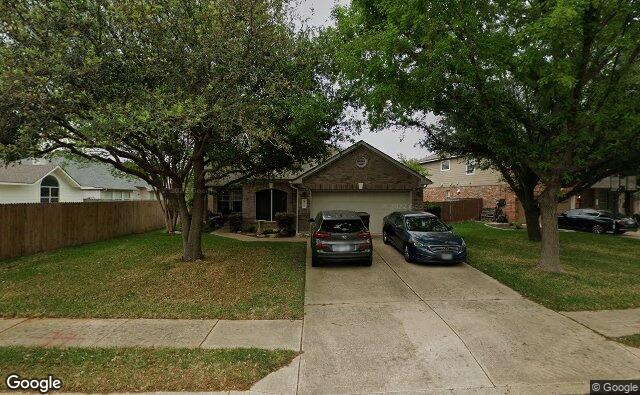 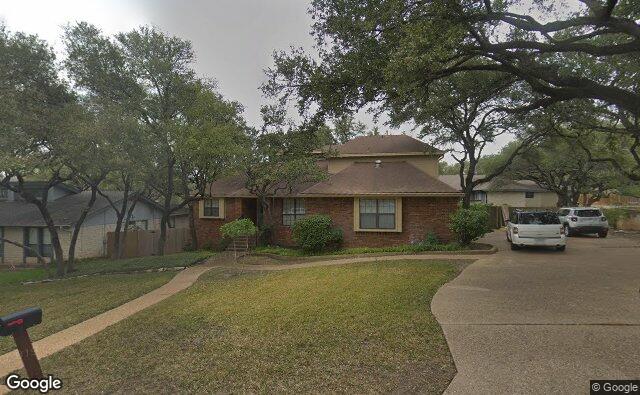 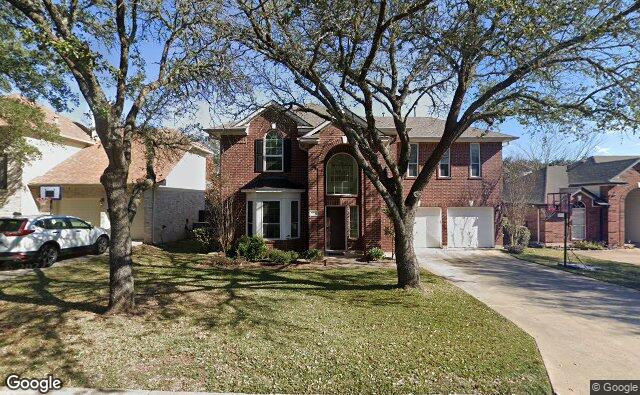 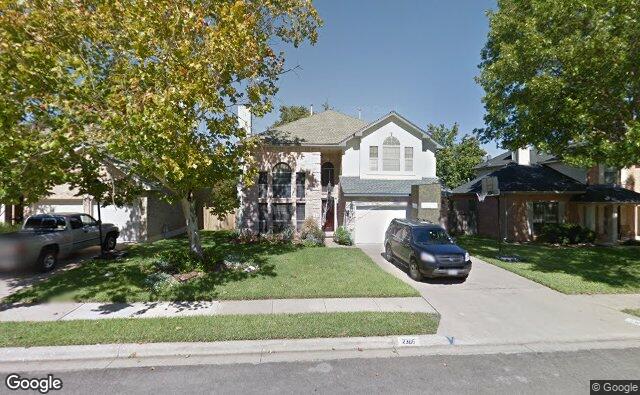 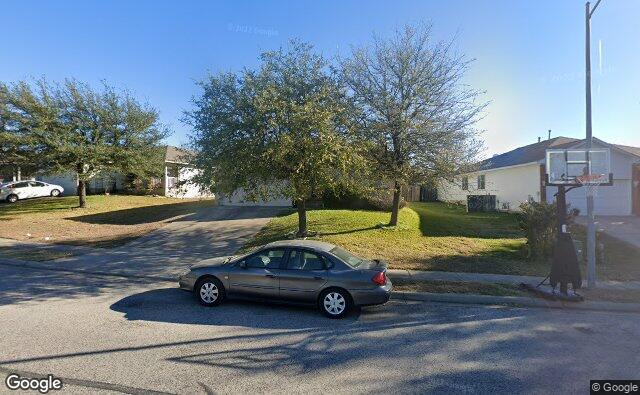 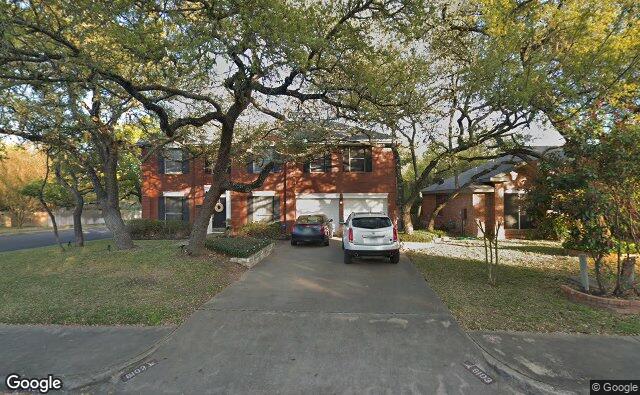 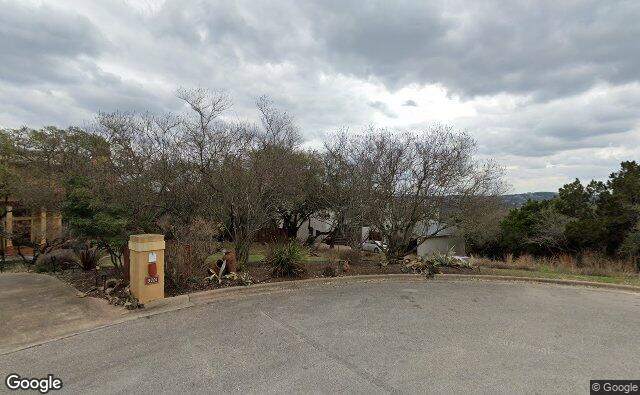 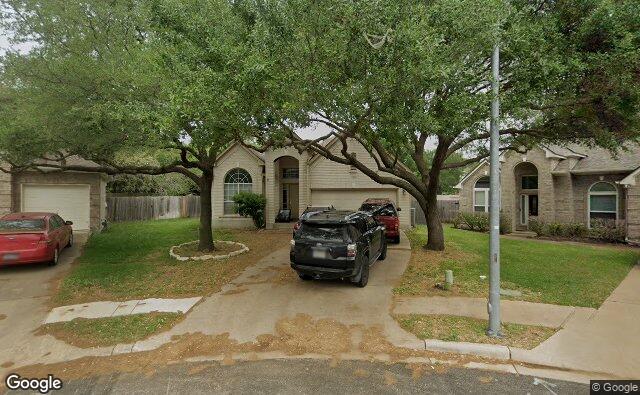 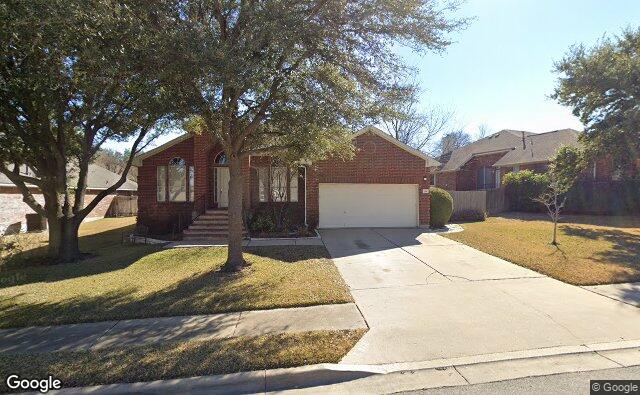 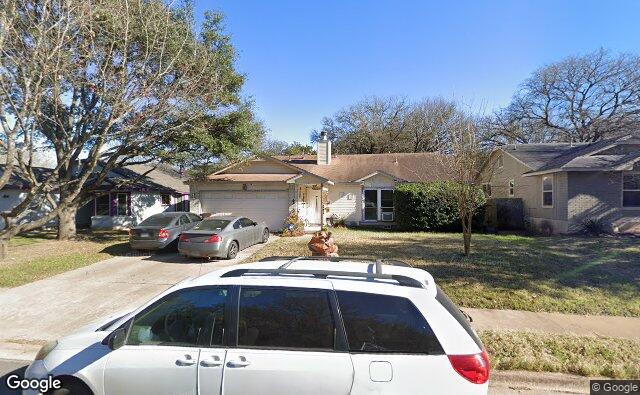 Texas Homes By The Numbers

368
1000
Our assessment of the average current home value. We use several data sources including tax assessments, listing history, building permits, and zoning regulations.

Just the mention of the Lone Star State conjures visions of the Wild West — cowboys on horseback driving cattle; Davy Crockett defending the Alamo; sagebrush and tumbleweeds rolling across the open plains. Or maybe you have a different impression of Texas — more like a wealthy J.R. Ewing in his trademark Stetson, oil wells gushing black gold into the endless blue sky. Perhaps you’re a sports fan, anticipating the roar of the crowd under the Friday night lights. Honky-tonks, line dancing, barbecue — Texas is all of these things and more.

Comprising almost 269,000 square miles, there’s a lot of geographic diversity. Most of the population centers are located in areas that were formerly prairies, grasslands, forests, and coastline. Less than 10% of the state is desert. Along the Gulf of Mexico there are coastal swamps and piney woods, while farther inland are the more arid plains and rugged hills.

The state capital is Austin, named for Stephen F. Austin who brought a group of settlers to the area in 1822. It is not the largest city in the state, however. That honor belongs to Houston, followed by San Antonio and Dallas–Fort Worth. The state is home to more than 45 colleges and universities, many of which are as famous for their dedication to football as for their academic excellence.

Interesting landmarks abound in the state, including the aforementioned Alamo, a fort that became the last stand for its defenders during the Texas Revolution against Mexico. History buffs will also be interested in Dallas’s Sixth Floor Museum, housed in the old Texas School Book Depository, the location where Lee Harvey Oswald fired the shot that fatally wounded President John F. Kennedy. A tour of Houston’s Johnson Space Center and Mission Control is an exciting way to learn about the US space program (and possibly meet an astronaut!). At the other end of the spectrum, Natural Bridge Caverns offers a tour underground to view more than 10,000 stalactite formations. For those that prefer a less energetic experience, relaxing on the beach at Galveston is always an option.

Architecture and home styles in Texas

As the largest of the 48 contiguous states, you would expect Texas to have a diversity of architectural influences, and you would not be disappointed. However, you might be surprised to learn that in this territory, formerly part of Mexico, the Southwest style is not the most popular choice. Commonly associated with Spanish and Native American influences, Southwest style, with its low profile, thick stucco walls, and clay-tiled roofs definitely has a strong presence, but the more popular home types reflect the cultures of the state’s early settlers.

Farmhouse style is the clear favorite, brought to the Lone Star State by German immigrants nearly 200 years ago. The rustic simplicity of this style, which features deep-shaded porches and wood flooring throughout, embraces details that are important to modern homeowners. Ranch style homes, a close cousin of the farmhouse style, take advantage of the sprawling landscape to incorporate patios and swimming pools, which Realm’s data analysis reveals are among the most popular amenities in the Texas housing market. In the last year alone, 115,081 homes listed a patio, while 83,913 featured a pool. Mediterranean, contemporary, and mid-century modern styles are also common as they are designed to complement the outdoor lifestyle afforded by Texas’s warm weather. These home types maintain a low profile and feature extensive patios or courtyards and windows strategically angled to circulate air and dissipate the summer heat.

While there are certainly a plethora of older, historic residences throughout the state, Realm data indicates that the majority of homes were constructed in 2006, which is good news for people exploring the Texas housing market. With “young” homes like these, a fresh coat of paint — inside and out — keeps them current and appealing to buyers. Critical household systems such as plumbing and electrical generally don’t need to be updated, and structural integrity is usually sound. It is, however, always a good idea to hire a reliable building inspector before purchasing a home, regardless of its age. Having an inspector identify potential issues upfront could prevent costly repairs down the line.

More good news for Texas homeowners: Realm data shows that 99.99% of homes are not located within a designated wildfire burn perimeter. The data also shows that 96% of homes are not within a designated flood zone either. Unless you live in Austin, which is in the heart of Flash Flood Alley due to its clay-rich soil and steep, rocky terrain. If your home is in a flood zone, it’s crucial that you get the proper flood insurance to protect you and your asset.

Where is the best place to buy a home in Texas?

When accounting for factors like home value, median home-price appreciation, affordability, and overall economic market, a few cities standout, like Frisco, a suburb of the fast-growing Dallas–Fort Worth metropolitan area, as well as Austin, McKinney, Denton, and Allen.

Why is Texas attractive to home buyers?

There is a vast amount of buildable land in Texas. So even though many areas are experiencing rapid growth, it still doesn’t feel crowded. Combined with mostly temperate weather, a promising job market, and an affordable cost of living, home ownership in the Lone Star State is considered a great investment.

Yes! The Texas Department of Housing and Community Affairs offers the My First Texas Home program. The program, which works with FHA, VA, or USDA loans, features a 30-year mortgage at a low interest rate and up to 5% in interest-free down payment assistance.

What is the status of the job market in Texas?

If you are looking to further your career, take note that Texas hosts 57 different Fortune 500 companies. Many companies, such as Hewlett Packard, have facilities in multiple locations across the state. If you're looking for a tech job, head to “Silicon Hills” in Austin, hub of the tech industry. There you can enjoy an urban lifestyle without the price tag that accompanies residence in the more famous Bay Area Silicon Valley. Outside of the tech sector, companies involved in energy, steel, banking, and tourism abound. For those with their heads in the clouds, Johnson Space Center and SpaceX are major employers.