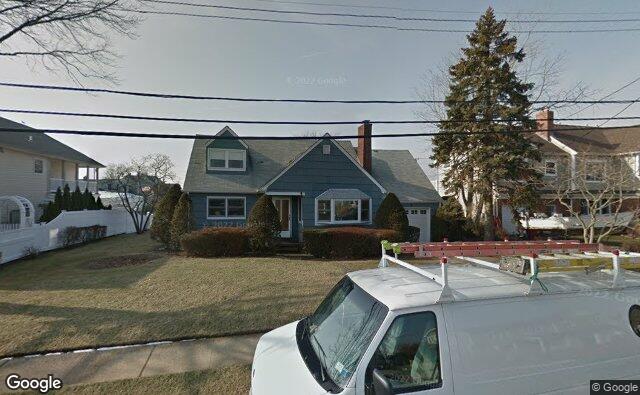 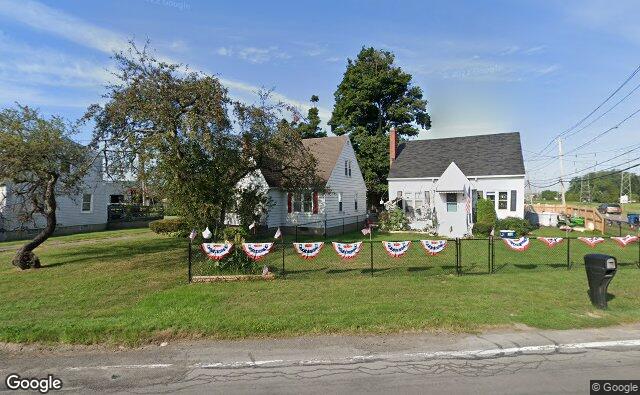 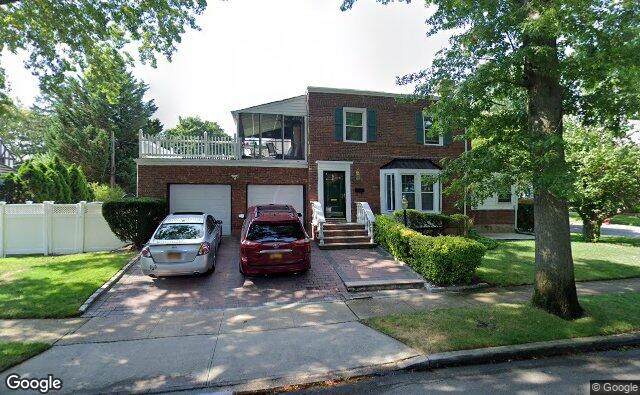 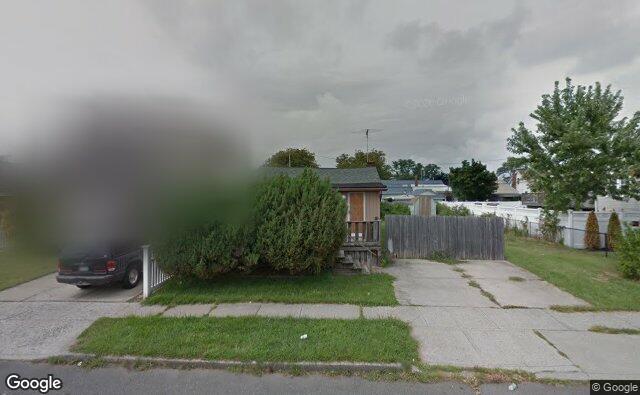 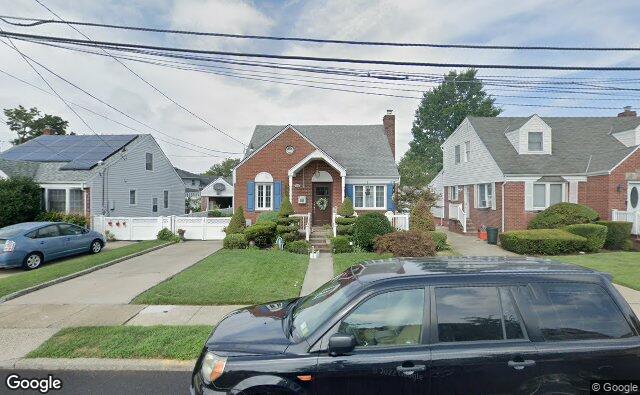 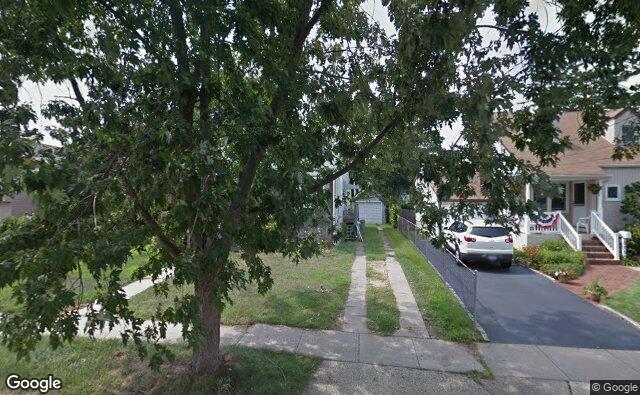 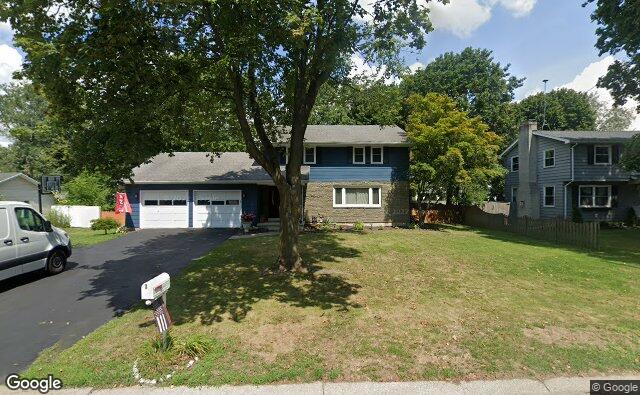 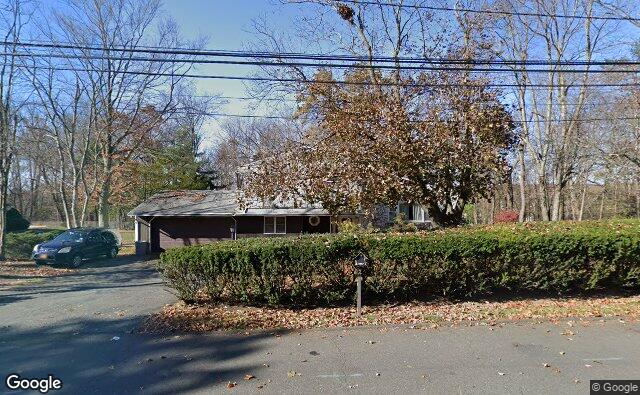 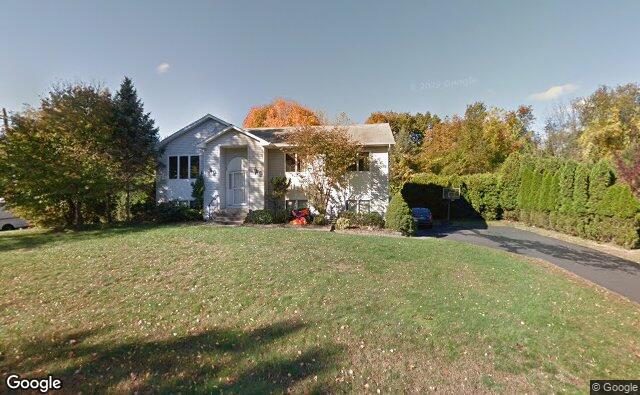 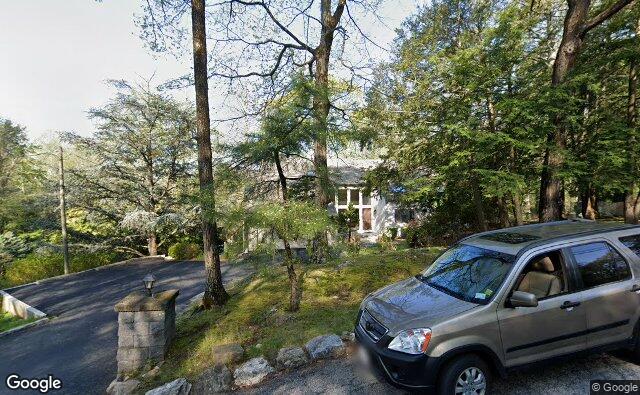 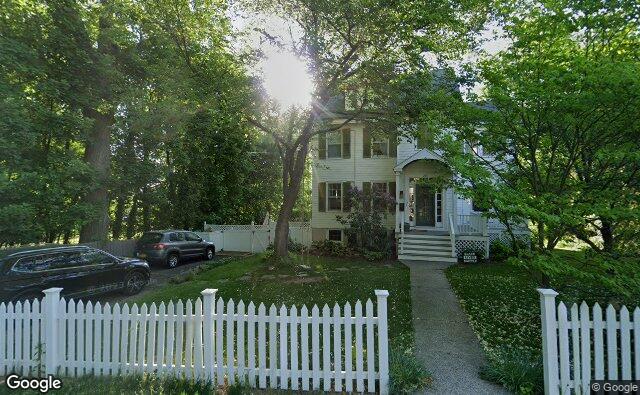 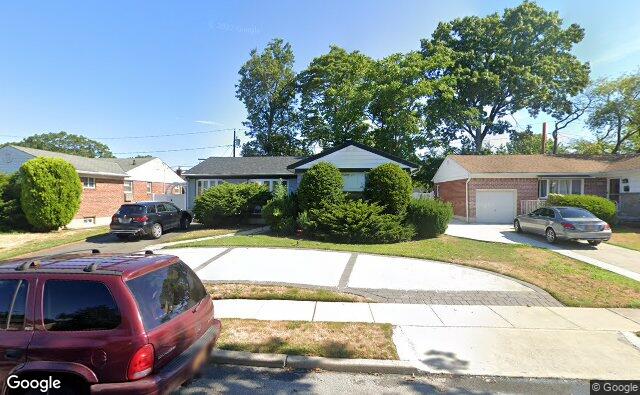 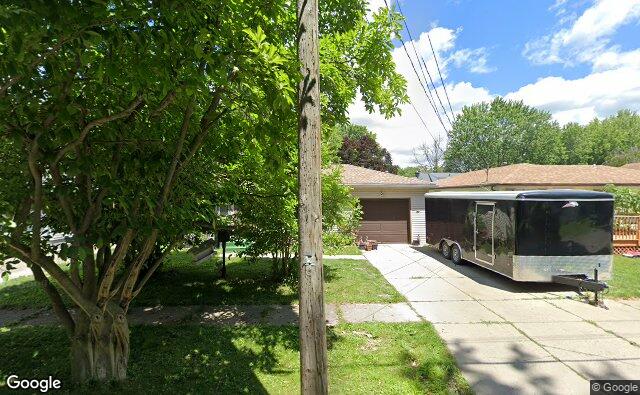 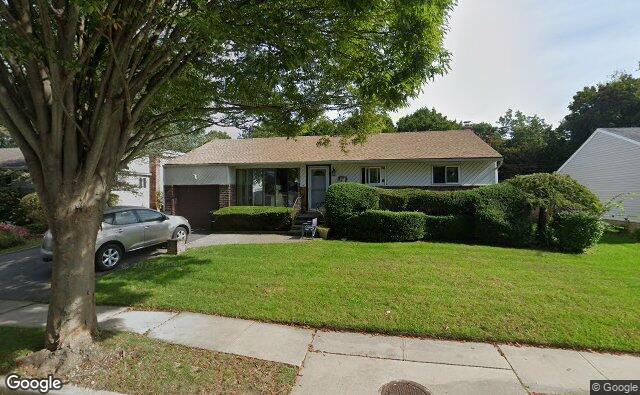 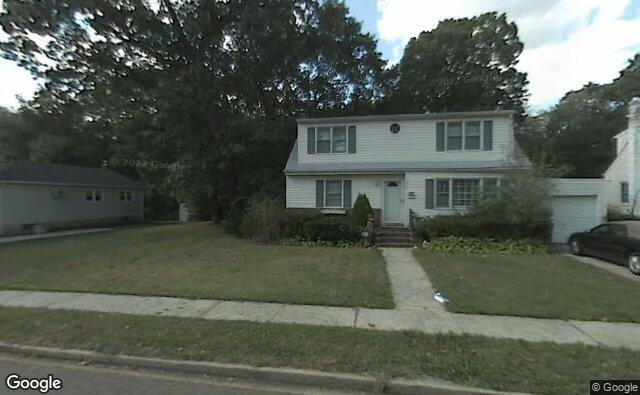 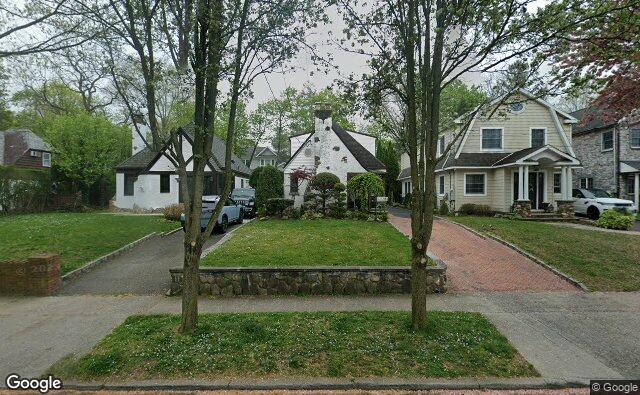 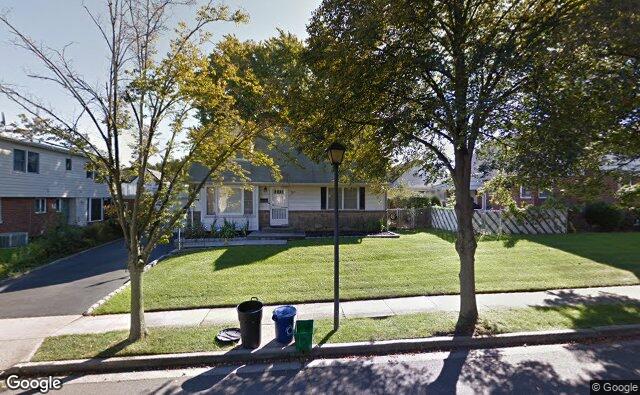 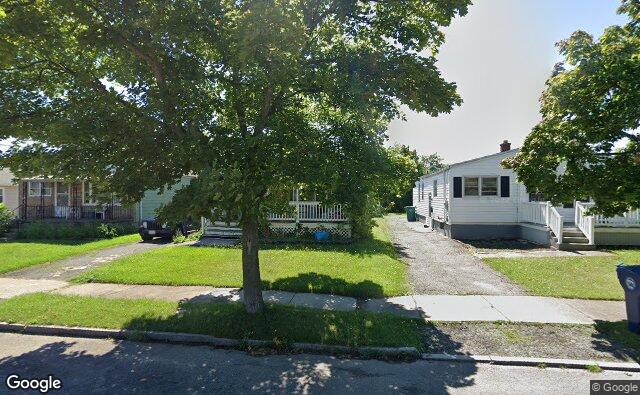 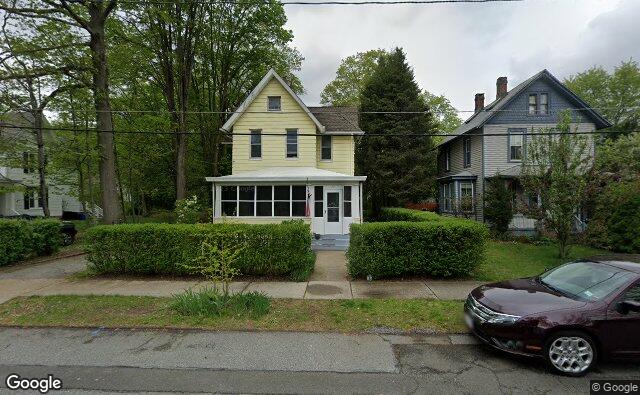 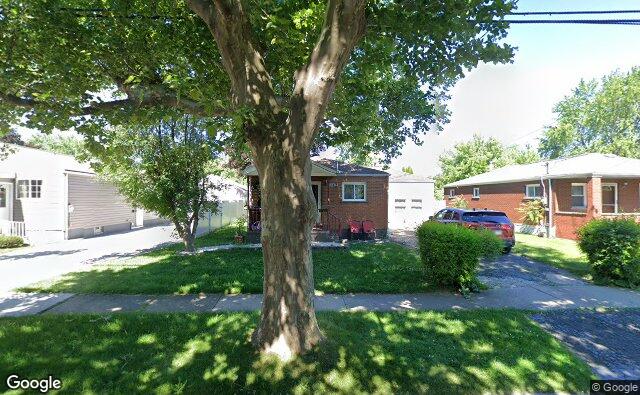 New York Homes By The Numbers

292
1000
Our assessment of the average current home value. We use several data sources including tax assessments, listing history, building permits, and zoning regulations.

New York is a state that is dominated by contrasts. To the south, you’ll find the heavily populated urban landscape of New York City, while to the north, you’ll find the rugged and remote Adirondack Mountains. The state contains both vast tracts of wilderness and some of the world’s most important metropolises. With meadows, farms, mountains, forests, and cities, this state is packed with diversity of all kinds.

The state is divided into several distinct regions, many of which are so unique that they could be considered separate states themselves! These regions include Western New York, the Southern Tier, the Finger Lakes, Central New York, the Mohawk Valley, the Capital District, the Hudson Valley, the North Country, New York City, and Long Island.

Within this state, you’ll find all kinds of national parks, historic landmarks, and monuments. From the Statue of Liberty in the south to Niagara Falls National Heritage Area to the west, New York is brimming with history and national treasures.

There is plenty to see and do here. It’s one of the best states for those who love art, culture, and entertainment. New York also offers ideal weather if you enjoy being able to experience the four seasons. The top industries driving growth in this state are financial services, healthcare, professional and educational services, retail trade, and manufacturing.

Architecture and history of homes in New York

New York architecture varies widely depending on where you are in the state. In the bustling metropolitan area of Manhattan, for example, brownstones are dominant. These townhouses are found in neighborhoods like the Upper East Side, Harlem, and Chelsea in Manhattan, as well as in other boroughs, including Queens, Brooklyn, and the Bronx. These structures offer a style inspired by romantic classicism paired with affordability and, of course, location, location, location!

In the Capital Region, bungalows reign supreme. These homes are typically small, around just 1200 to 1400 square feet. They also have added dormers and simple lines. Craftsman style homes are popular, too, with features like multiple roof planes and tapered piers or columns. Wood floors are found throughout Craftsman homes — but they’re not limited to this style. In fact, Realm’s data analysis found that wood floors were the second most popular feature in the New York housing market, with mentions in 35,878 recent real estate listings.

Dutch Colonials are commonplace in most regions of the state, no doubt influenced in part by the homes styles of some of New York’s earliest colonizers. Looking for a little Dutch Colonial inspiration? For prime examples of this style, check out the Yates House near Schenectady or the Luykas Van Alen House in Kinderhook. Both have roofs that are gentle in their pitch with distinctive flattened upper slopes — characteristics of this home style that show up in other parts of the country, too.

Regardless of the specific home style or the area of the state where you’re living, you’ll find a few common features in the New York housing market. Roof work topped the list of popular amenities, with mentions in 37,956 recent real estate listings, according to Realm’s data analysis.

Because New Yorkers are lucky to experience all four seasons, you’ll find that many homes — particularly those located upstate and out of the major metropolitan areas like New York City, Buffalo, and Rochester — have features that allow you to enjoy the landscape. Decks were the third most popular feature in the New York housing market, appearing in 32,499 recent real estate listings. Fences came in fifth most popular, with mentions in 21,087 recent listings. If you do own a home, the winter months might push you indoors, especially in upstate New York where temps are notoriously frigid.

As a homeowner in New York, you need to be ready to handle whatever the unique climate of this state throws at you. Homeowners will have different needs depending on where they live in New York since this state is so incredibly varied. From the crowded buildings of New York City to the more rustic log cabins of the Adirondack Mountains to the north, no two housing markets in this state are going to be exactly the same.

One thing that most areas here have in common is that they tend to receive heavy amounts of snowfall. If you’re considering a coastal area, like Long Island, you should be prepared to deal with extreme winter weather conditions. Because of this, upgraded roofing that has solid insulation and a steep pitch is a good idea — and should be something to look for both when house hunting as well as in your home inspection.

Realm’s data analysis found that most homes in the state were built in 1920, so you may find that not all homes have the updated heating and air conditioning systems you’re accustomed to finding elsewhere. Fortunately, Realm’s data analysis found that HVAC work was among the most popular features in recent real estate listings, with 30,360 mentions.

As a New Yorker, you’ll find that you have a higher overall tax burden than you would in many other states, particularly when it comes to income taxes. However, New York’s property taxes rank among the lowest in the nation — they’re number 43 — so your monthly housing budget won’t take the same hit as your overall budget.

Fortunately, natural floods and fires shouldn’t be an issue, as Realm’s data analysis found that 97% of the state’s homes are not in a flood zone and 100% are not in a designated perimeter for wildfire that has occurred within the past five years.

As is the case in many other parts of the United States, the housing market in New York is booming, due in part to a surge in demand combined with a decline in supply. This varies around the state, with homes in more remote areas flying off the market more quickly than those in urban areas.

How much is it to buy a house in New York City?

Don’t expect to walk away with too much money in your pocket if you buy a home in New York City. This is one of the most expensive places in the world to buy a house. The median sale price here is $765,000.

What is the average cost of a house in New York?