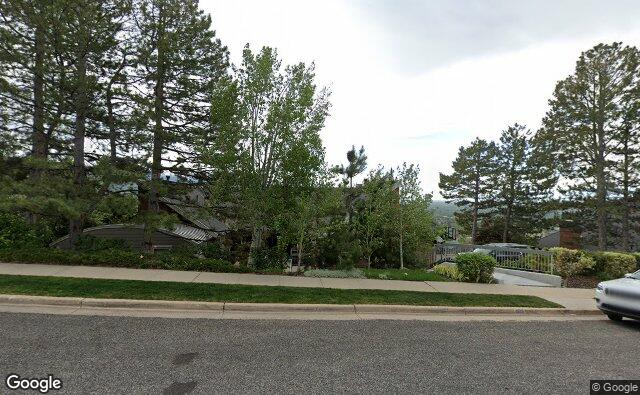 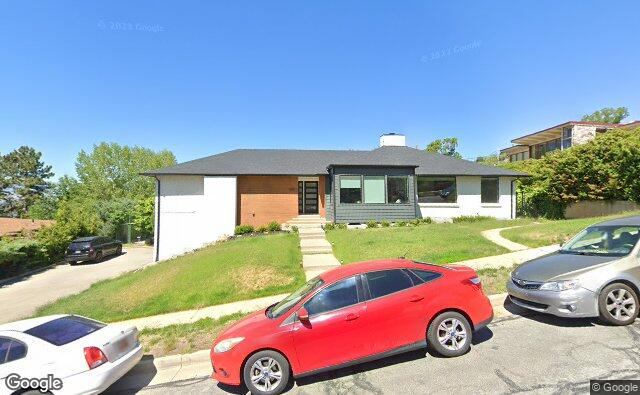 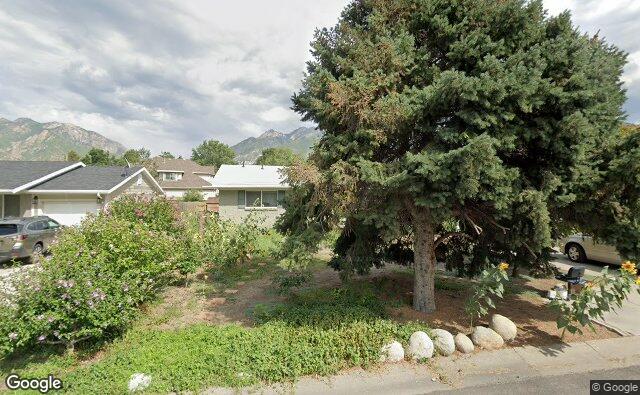 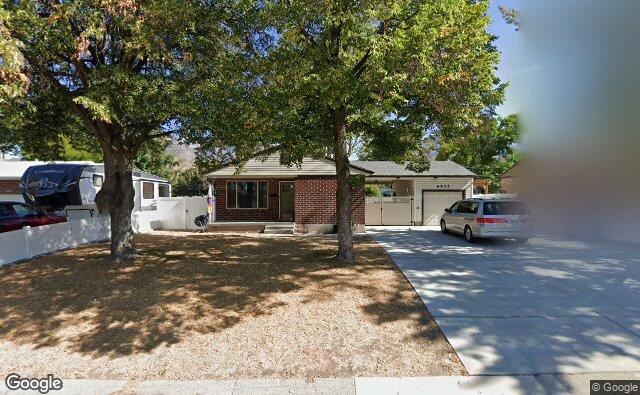 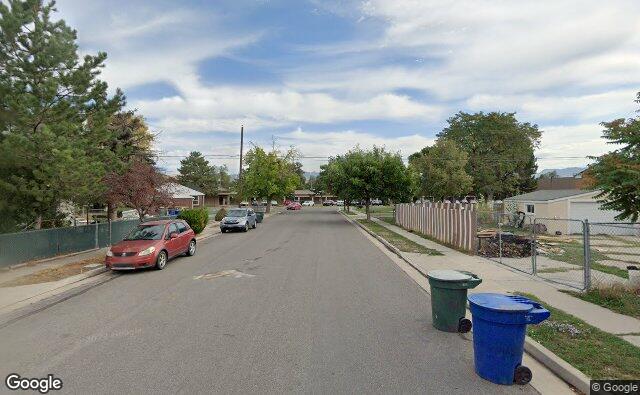 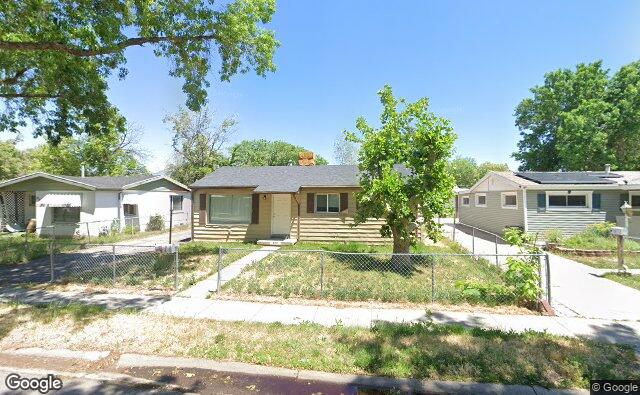 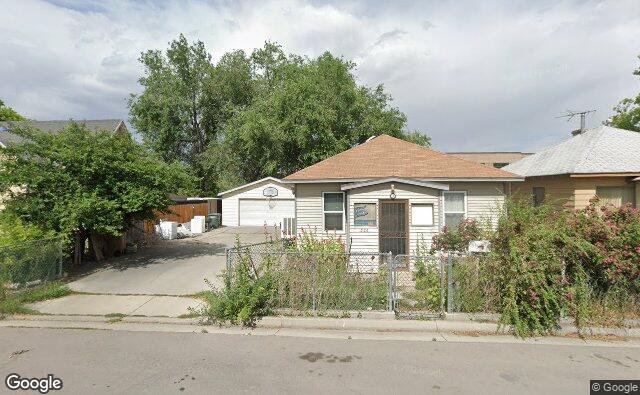 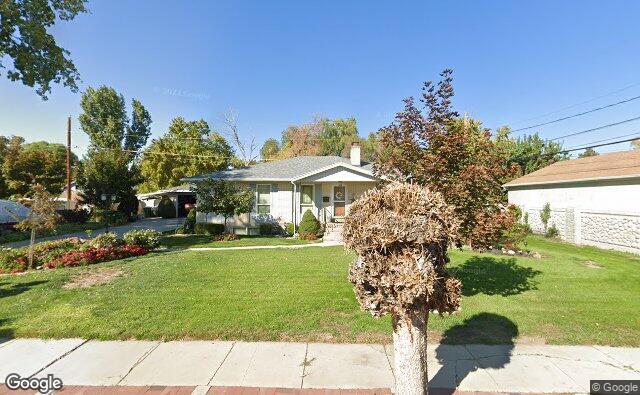 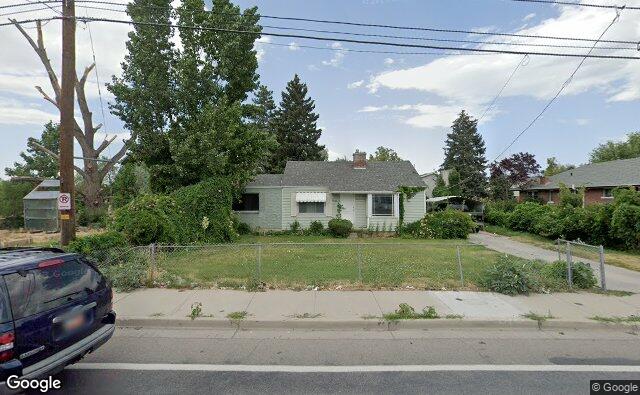 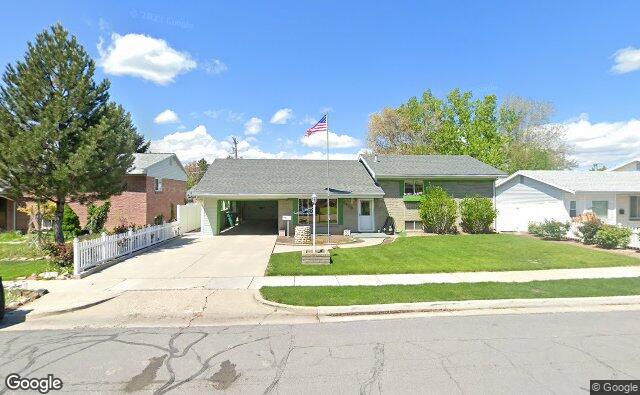 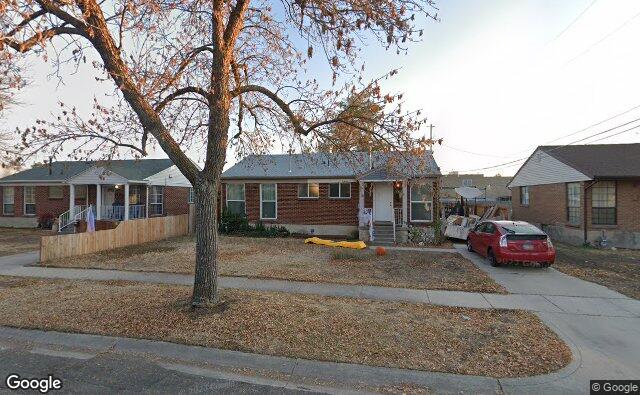 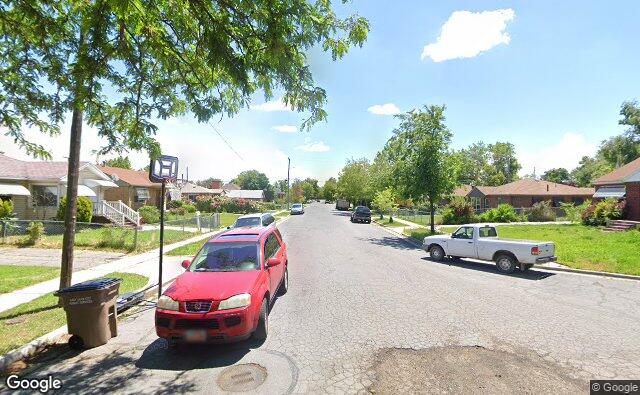 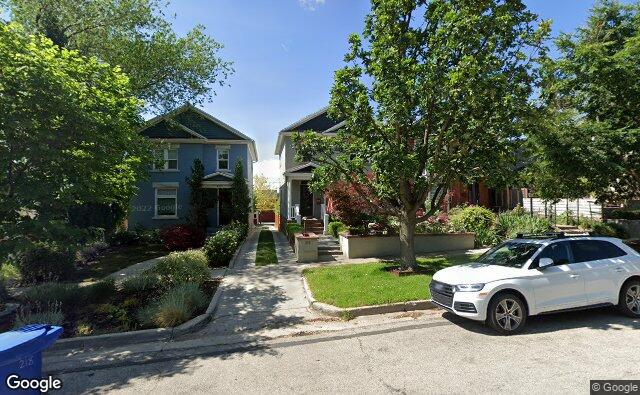 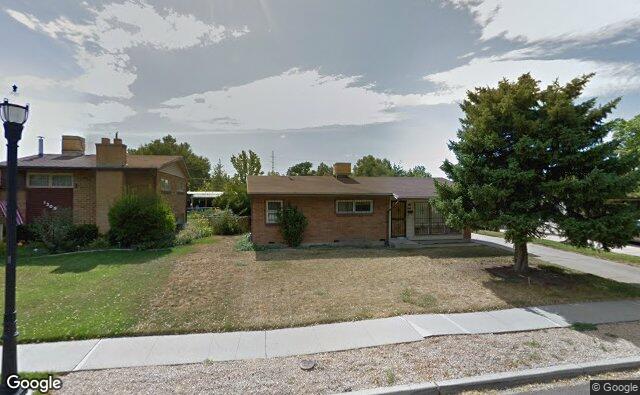 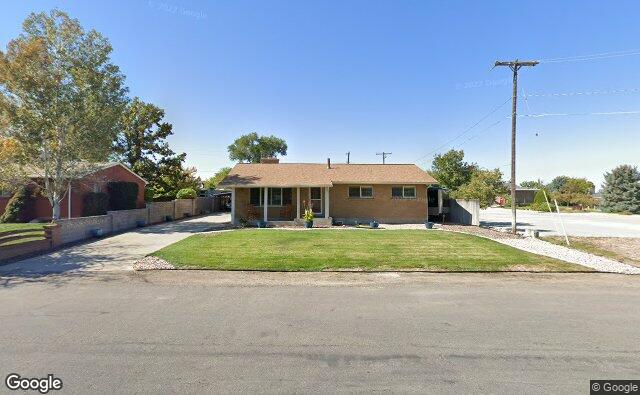 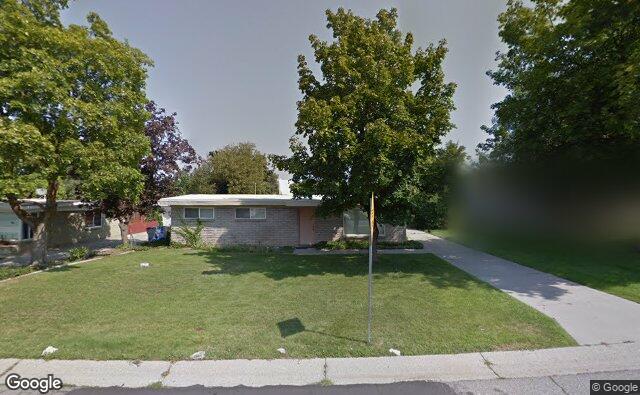 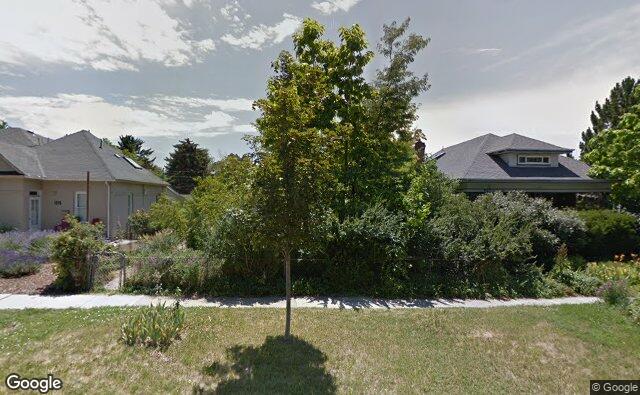 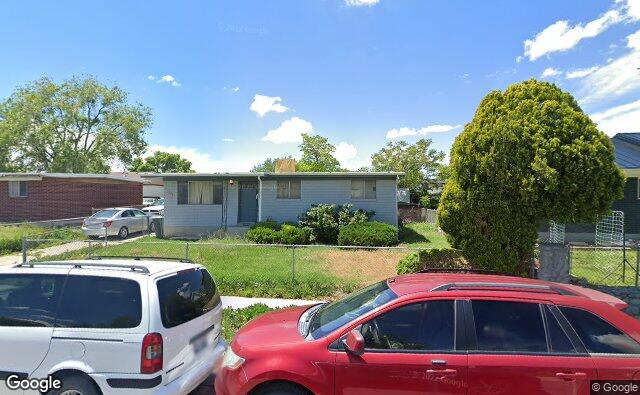 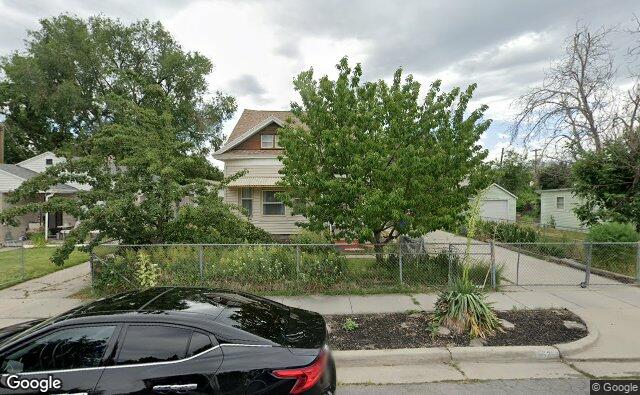 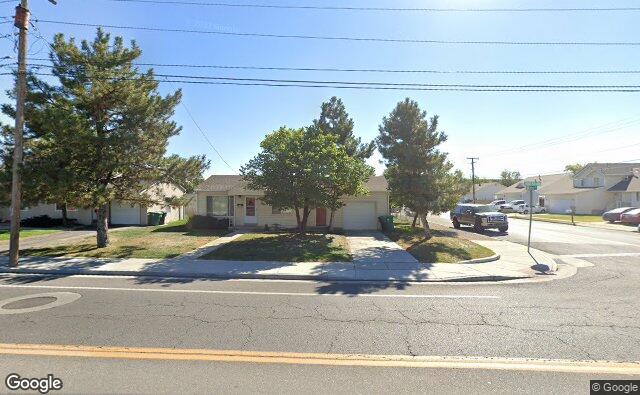 Utah Homes By The Numbers

508
1000
Our assessment of the average current home value. We use several data sources including tax assessments, listing history, building permits, and zoning regulations.

8,881 sq ft
How much homes have been sold for over the last year.

When many people think of Utah, they think of grand landscapes, like those found in Bryce Canyon National Park, Zion National Park, Arches National Park, and Canyonlands National Park. But the state also has impressive architectural landmarks, including the Mormon Salt Lake Temple. Completed in 1893, it took four decades to build the 253,000-square-foot building made of quartz brought from Little Cottonwood Canyon, 20 miles away. Salt Lake City also boasts the neo-Romanesque and neo-Gothic Cathedral of the Madeleine, built in 1909, and the state Capitol building, with 52 Corinthian columns and a copper-covered dome.

But Utah’s architectural achievements aren’t limited to big monuments. Homes in the Beehive State are built in a range of styles. If you’re house hunting in Salt Lake City, Ogden, Park City, Moab, or any other city in Utah, you’re just as likely to see pioneer designs influenced by Greek, Roman, and English architecture, as you are to see Victorian homes or houses built in early twentieth century styles, like Arts and Crafts and Prairie School architecture (commonly associated with its most famous practitioner, Frank Lloyd Wright).

As you search real estate listings, you’ll find that even though there are many different styles of homes, there are common popular features, especially those that make outdoor living comfortable. Data analyzed by Realm revealed that nearly 7,000 Utah homes have a fence, while just over 6,000 homes have a patio and another 5,400 have a deck. So if you’re looking for a place with space to play and entertain outside, Utah homes have got you covered!

Tips if you own a home in Utah

Although there are plenty of older homes in Utah, according to Realm’s data analysis, most homes in the state were built in 2006, meaning many homes are less than 20 years old and won’t have some of the more significant (and more costly) issues found in older homes.

But even if you live in a home that was built in the past couple of decades, it’s still important to maintain it properly. And if you’re in the process of buying a home and are looking at one built more recently, it’s still critical to get a full and thorough inspection. Housing booms can lead to hasty building practices and supply shortages, leaving some builders with lower quality materials. During your home inspection, you want to make sure that there aren’t any bowed walls, that your foundation doesn’t have any cracks or structural issues, and that there isn’t any evidence of water damage from leaks. The goal of the inspection is to ensure that any home you’re considering is built sound — and that if there are problems, you’re aware of them so that you can decide whether and how to proceed. For example, if you discover during an inspection that your potential home suffered from water damage, you can get an estimate of the cost to repair that damage and use that information to negotiate with the seller.

Even if your potential home passes inspection with flying colors, you may find that an early- to mid-2000s home has finishes or design features that feel dated. Although making upgrades or other renovations can be an investment, it’s also an opportunity. If you’re searching through real estate listings and find a home that’s priced right but needs some updating, you can explore its potential in the Realm dashboard to get accurate pricing estimates for your top projects and see which projects would add the most value to your home.

One final thing to keep in mind if you’re a Utah homeowner: While the state’s neighbors to the west have to contend with wildfires and other natural disasters, most Utah residents don’t have to worry about these forces of nature. Realm analyzed data that shows that 99% of homes in the state are not in a flood zone and 99.98% of Utah homes are outside the perimeter of wildfires that have occurred in the past five years. In other words, if you’re searching for a home in Utah, floods and fires probably won’t be an issue and won’t play a big role in your decision about where to live.

Why is Utah housing so expensive?

Like many places across the country, Utah experienced a real estate surge in early 2020 with the onset of the Covid-19 pandemic. As many people decided to leave urban centers for smaller cities where they could have more space, competition for homes increased, pushing home prices up. But even before the pandemic, Utah’s home prices had been rising. For several years, the state’s healthy economy has brought people to Utah and kept them there, putting pressure on the housing inventory. According to the 2020 census, Utah’s population grew by 18.4% over the past decade — earning it the title of the country’s fastest growing state. The combination of high-demand, tight inventory, and the pandemic have all contributed to increasing home prices in Utah.

What is the most affordable place to live in Utah?

While Utah’s real estate market is competitive, there are still affordable homes to be found, particularly in cities like Nibley, Price, Hyrum, and South Ogden. If you’re looking to buy in a city where home prices are higher, you can use Realm to find homes within your budget that also have untapped potential value. Our free dashboard provides data-driven insights about how much different renovations and home projects will cost and the value they’ll add to your home.

Will Utah home prices go down?

Like other cities experiencing red-hot housing markets, there are many factors that can cool things down. When mortgage rates go up, that tends to temper home prices. And of course, an increase in housing inventory to meet strong demand can also bring home prices down. It’s hard to say what the future will bring, but as of July 2021, the state’s unemployment rate was less than half of the nation’s. Utah’s strong job market suggests that demand for homes in the state may remain strong.