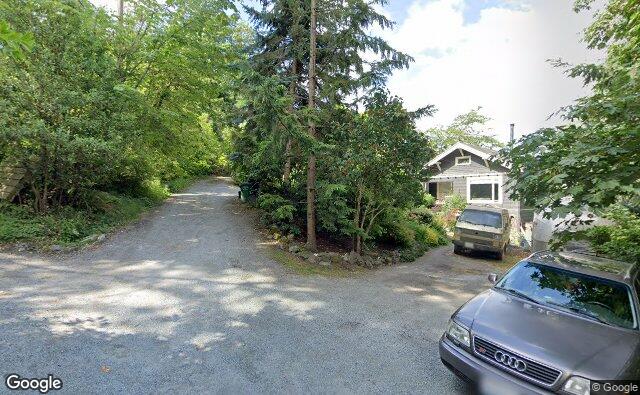 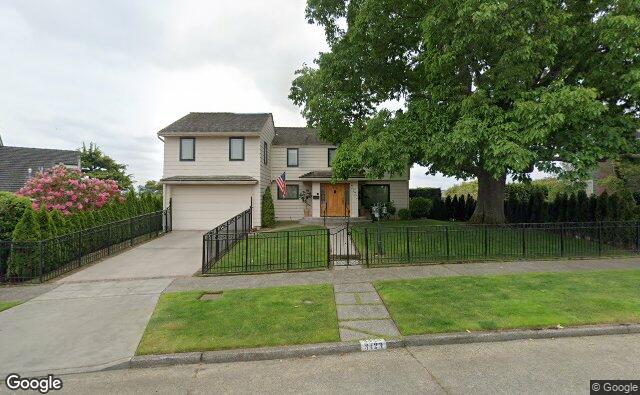 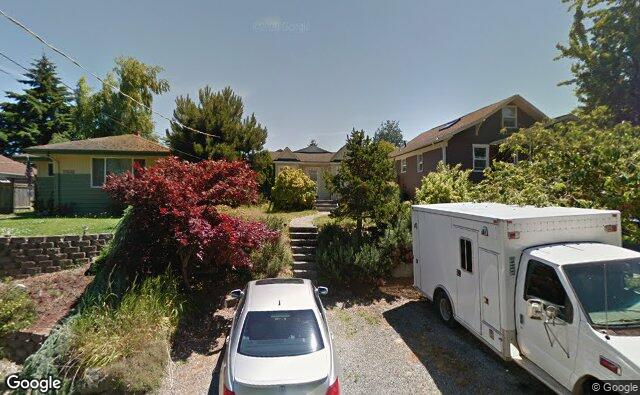 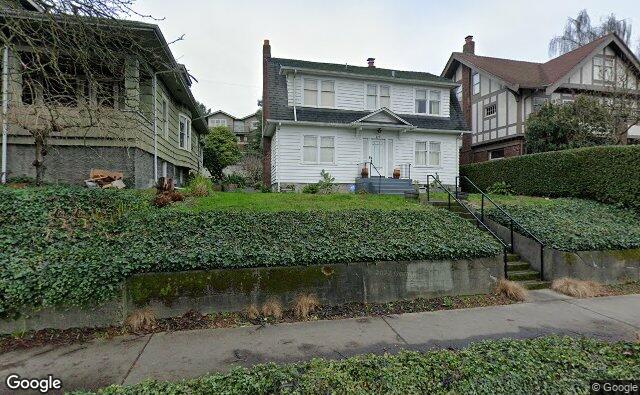 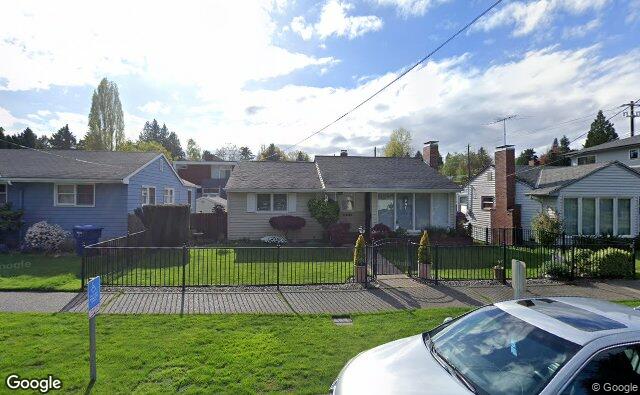 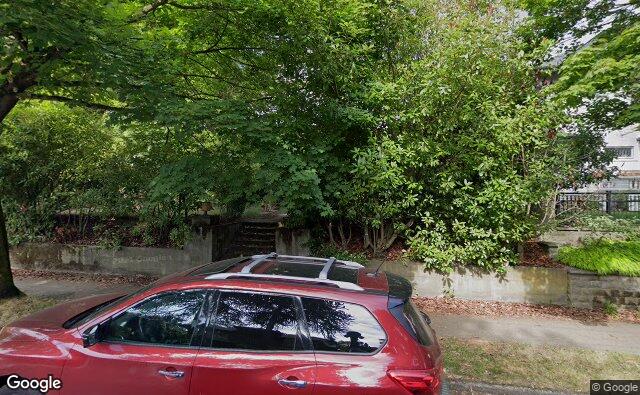 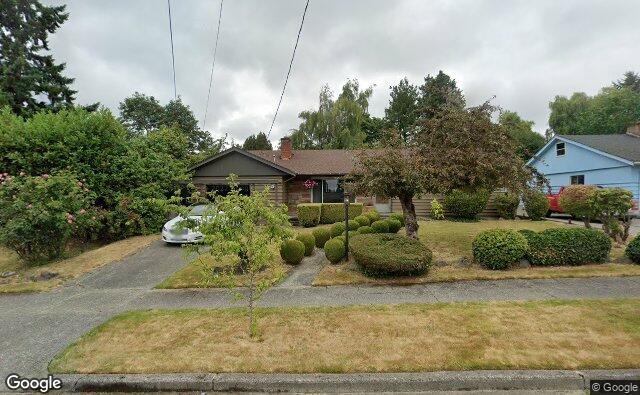 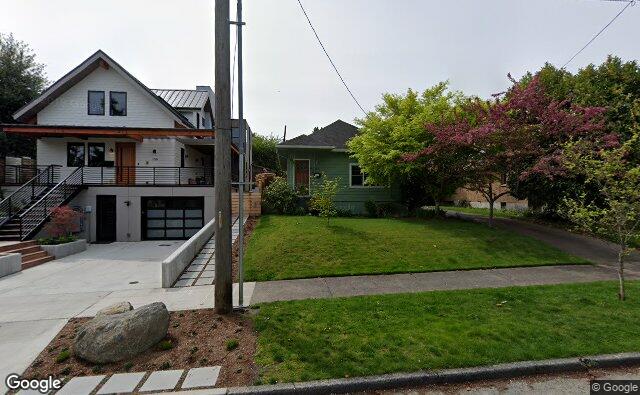 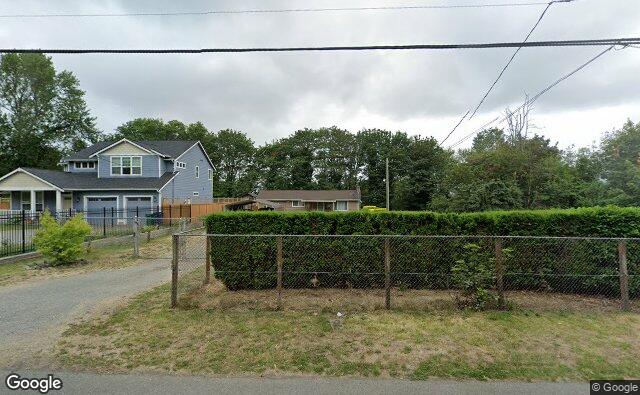 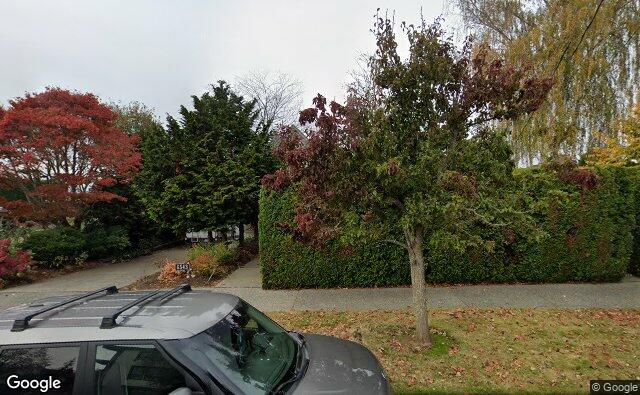 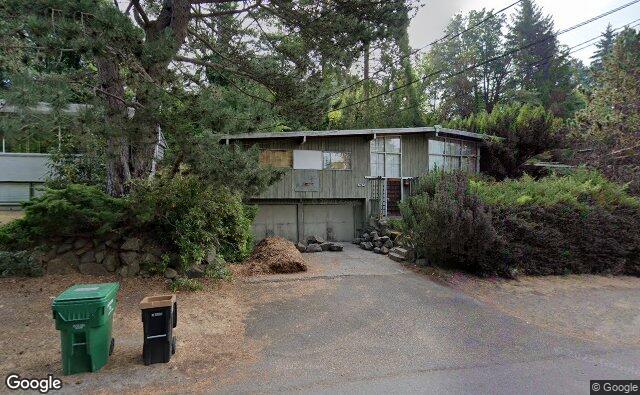 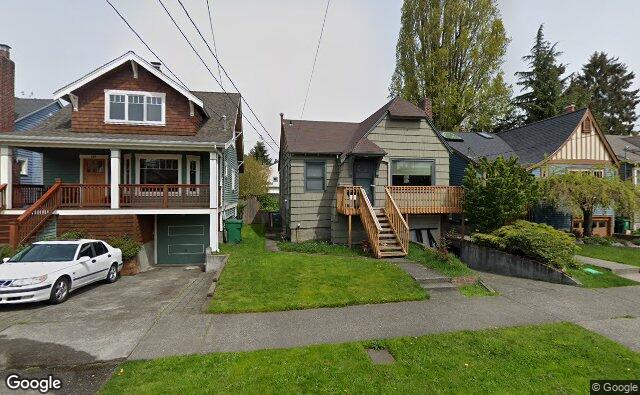 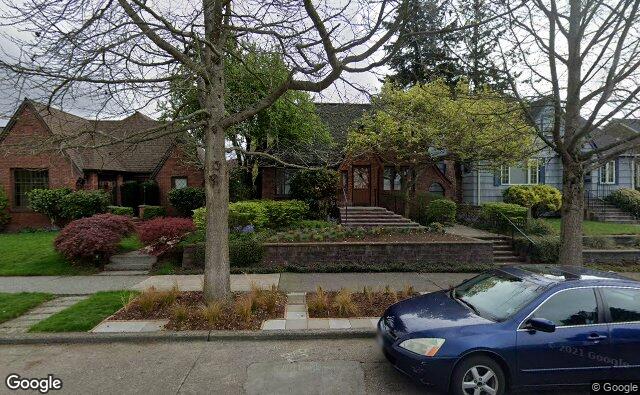 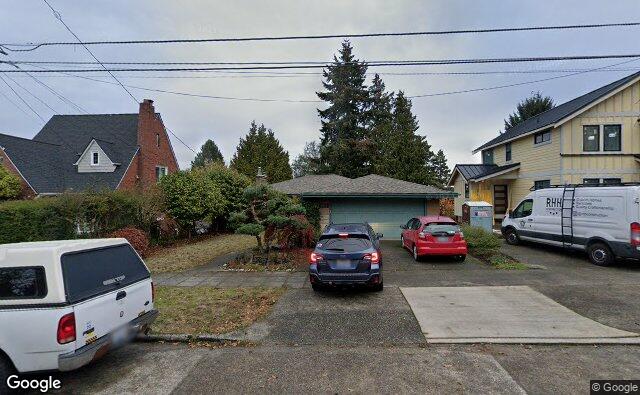 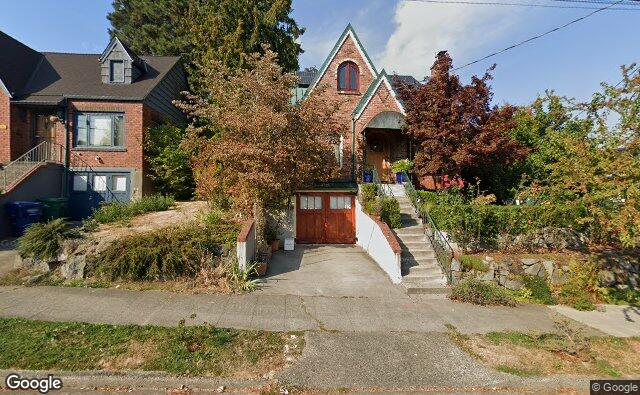 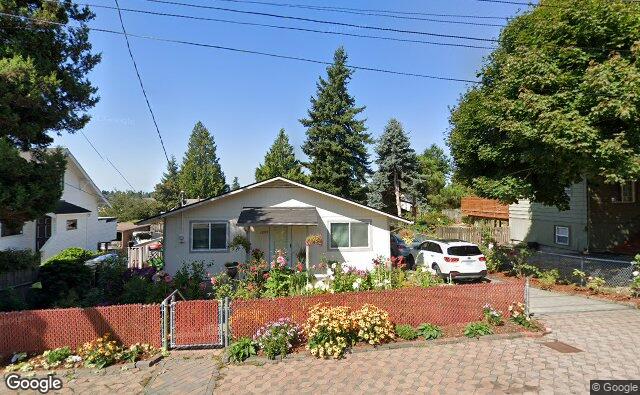 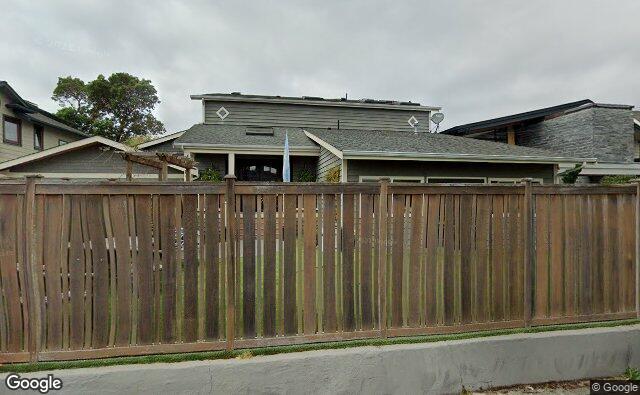 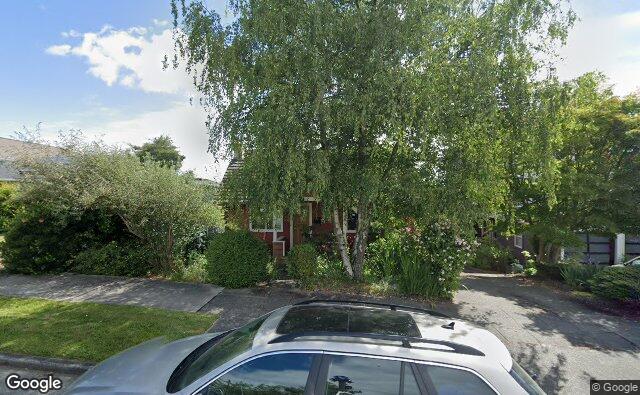 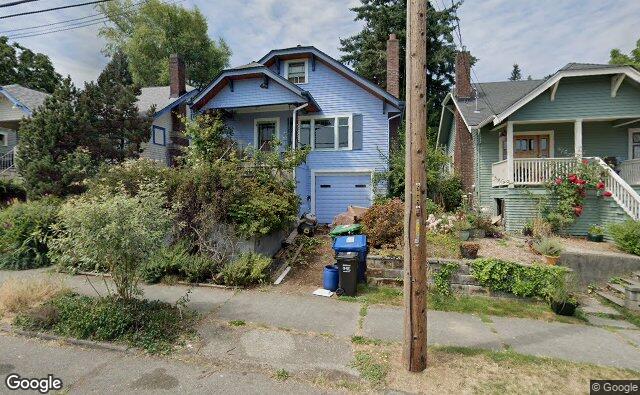 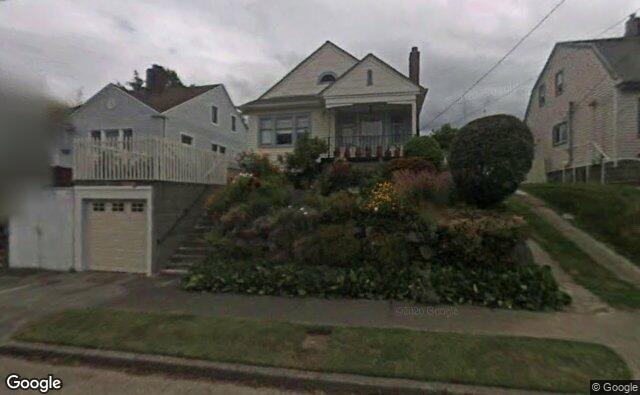 Seattle Homes By The Numbers

313
1000
Our assessment of the average current home value. We use several data sources including tax assessments, listing history, building permits, and zoning regulations.

2,992 sq ft
How much homes have been sold for over the last year.

Seattle is called the Emerald City for a reason — and it has nothing to do with the Wizard of Oz. Instead, this city earned its nickname because it’s completely surrounded by gorgeous evergreen forests on all sides. In fact, for many people considering a move to Seattle, the access to nature is one of the biggest attractions.

Just a short drive from all three of Washington state’s captivating national parks, Seattle also provides its residents with easy access to a plethora of hiking trails. Don’t forget all the other ways you can explore nature while living in this city, either. There are plenty of places in the area to kayak, canoe, bike, camp, and more.

However, the city isn’t all play and no work. Seattle is consistently ranked as one of the top 10 best cities in the country if you’re trying to find a job, particularly if you work in the tech industry. Some of the world’s most important tech companies are clustered in and around Seattle, including Starbucks, Microsoft, Nintendo, and Amazon. The Port of Seattle is also a major gateway for trade, with the city claiming the number 10 spot in the country’s largest regional economies.

Architecture and history of homes in Seattle

Victorian homes are some of the most common in Seattle, with most houses of this classic style built in the late part of the 19th century. Common features of this elegant style include scalloped shingle siding, gabled roofs, and covered porches. Many even have turrets.

Another common home style found in Seattle is the Tudor home. Built throughout the 1920s and 1930s, these homes are known for their steeply-pitched roofs (which are great at shedding the rain for which Seattle is so famous!), side gables, and half-timbering on the exterior. The Stimson-Green Mansion, completed in 1901, is one of Seattle’s best examples of the Tudor style.

The Seattle box home is another style that’s unique to the Emerald City. Similar to the classic Queen Anne style, the Seattle box offers even more elegance and simplicity. As you might expect from the name, these homes are almost perfectly square in shape and have large porches with blocky columns. You’ll see plenty of these homes in neighborhoods like Capitol Hill and Beacon Hill.

Realm’s data analysis found that most homes in the city were built in 1942 and mid-century modern homes are common here. These often feature in-demand characteristics like brick walls, vaulted ceilings, and large decks with gorgeous views. In fact, according to Realm’s data analysis, decks are the most popular feature in the Seattle housing market, with mentions in 2,154 recent real estate listings. Patios are popular, too, with mentions in 1,234 recent Seattle listings.

Lots of homes here feature open floor plans, sleek lines, wood, and plenty of earth tones. So it’s not surprising that wood floors are also popular in the Seattle housing market. Realm’s data analysis showed that they appeared in 1,219 recent listings, the fourth most popular feature. And in a dog-friendly city like Seattle, it makes sense that fences would take second place in the list of popular features, with mentions in 1,414 recent listings.

Seattle is a large metropolitan area and the neighborhoods vary in their atmospheres and amenities. Therefore, the most important tip you need to know before looking at Seattle real estate is to make sure you’ve narrowed your search to the right area for your needs. Some of the most popular neighborhoods include Ballard, Leschi, Southlake Union, North Admiral, Greenwood, and Montlake, as well as the neighboring city of Redmond.

Start your search in the late spring if possible. This is when you’ll find the largest inventory of homes. However, if pricing is your top concern, you may find lower home prices in the winter.

Homes in Seattle tend to be on the older side. Contrary to what you might assume, you won’t necessarily pay less for a home with older bones. The most affordable homes are those built in the mid-20th century, while those on either side of that range will be the most expensive.

But don’t assume that a home that’s at the top of your budget will be devoid of any issues, either. Seattle, just like many cities that experienced more recent housing booms, has plenty of homes that were built in a hurry and have their fair share of issues. Rather than assuming that a higher home value will buy you out of any problems, make sure you get a thorough inspection before purchasing, paying special attention to foundations, roofs, plumbing, and electrical systems. As with any home, upgraded or recently repaired roofing can save you on maintenance costs (assuming the work was done correctly and well). The good news is that roof work also made the list of most popular features in the Seattle housing market. Realm’s data analysis found it mentioned in 1,070 recent real estate listings.

Many homes in Seattle do not have air conditioning. Fortunately, this is something that can be added later. And you won’t have to worry about naturally occurring floods or wildfires, as Realm’s data analysis found that 100% of homes are not in a flood zone nor are any located in designated perimeters for wildfires that have occurred in the last five years.

How much does it cost to buy a house in Seattle?

In September 2021, the median list price for a home in Seattle was $760,000, up 4.1% from the previous year, with low interest rates, job growth, and a hot housing market driving the value of Seattle homes upward.

Is Seattle expensive to live in?

Seattle has a high cost of living since housing costs are so expensive. The housing market is tight, as it is in other parts of the country, with demand vastly exceeding supply. Most homes sell quickly, spending an average of just seven days on the housing market.

Are house prices in Seattle falling?

Throughout 2021, Seattle’s housing market has been competitive. In 2021, homes in Seattle sold for $47,878 over asking price, on average. Home prices in the city are predicted to continue rising throughout 2022.